Welcome To “The Rise”. Fantastic Open Concept True One Bedroom Plus Den With An Abundance Of Natural Light, Stunning West Views Of The City And Virtually Everything At Your Doorstep! Amenities In This Building Are Incredible. Come See This Unit Before It’s Gone. Enjoy Shops, Restaurants, Grocery, Ttc And Parks Steps Away. 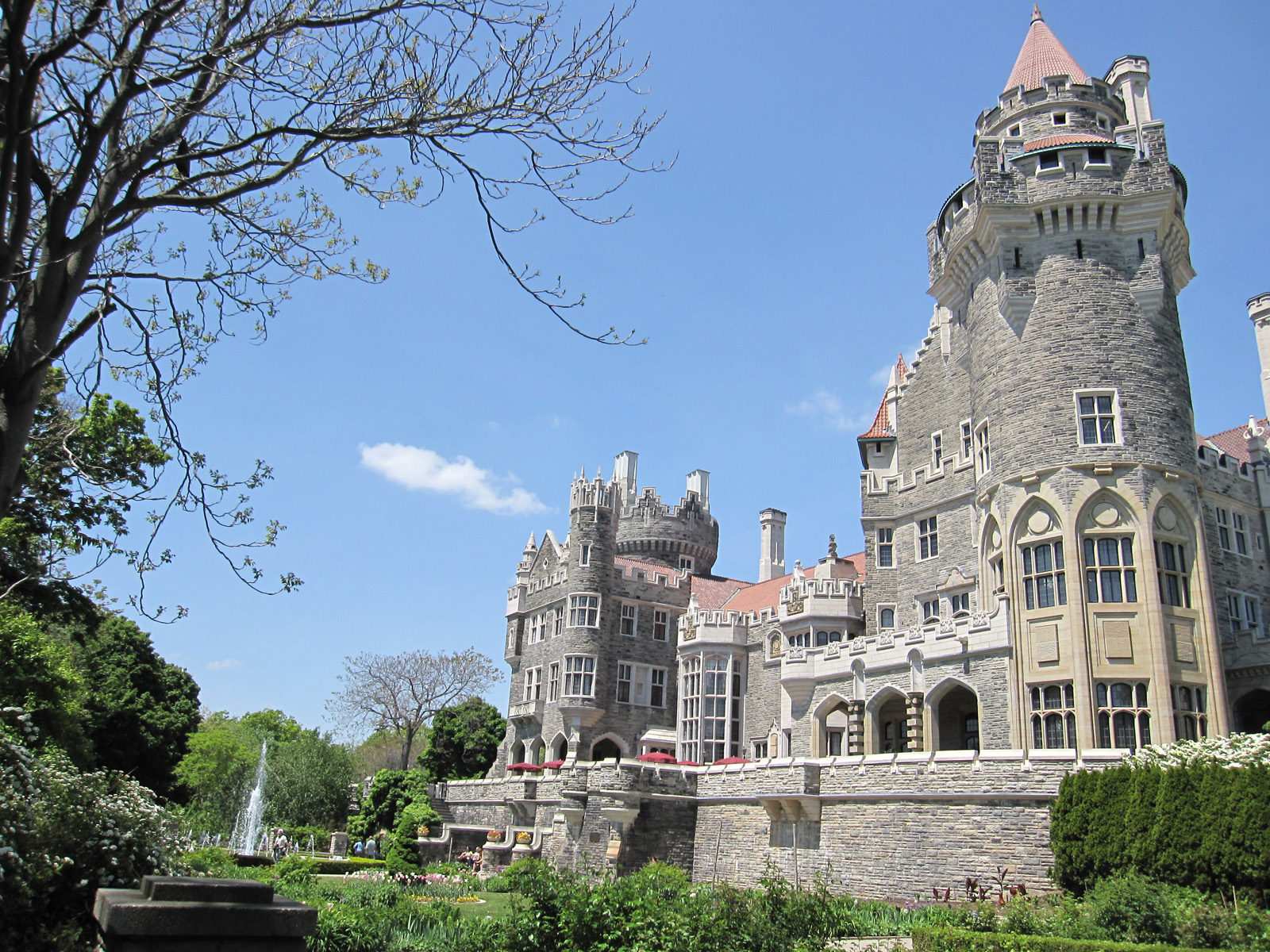 Casa Loma neighbourhood is named after the famous castle on Avenue Road Hill built by Henry Pellatt, who purchased 25 lots in 1903. Casa Loma was constructed in 1911-1914, it cost $3,500,000 to build. Only a decade later, Henry Pellatt lost the castle to the city of Toronto to alleviate his serious debt.